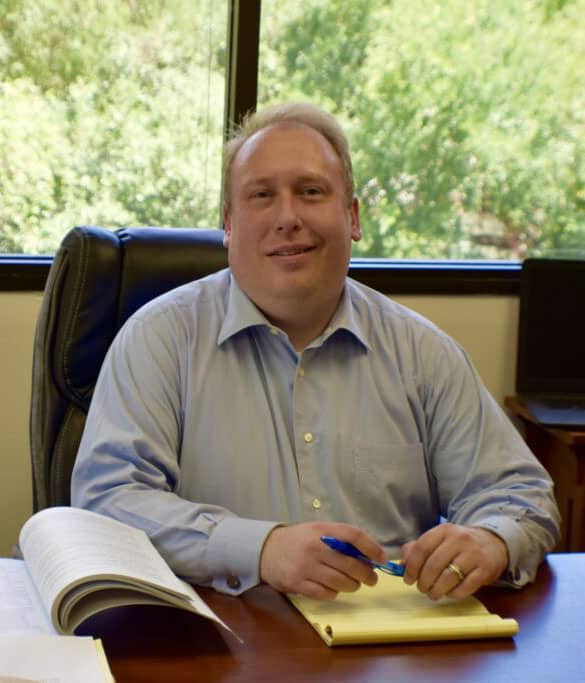 Joseph “Joe” Hoelscher is an award-winning child protection, criminal, and family law trial lawyer based in San Antonio, Texas. Having been involved with the legal system since his mother’s disappearance and murder in 1986, Joe knows how tough court is on clients and families in need of legal assistance.

He has dedicated his law practice to helping his clients navigate the legal system so they can gain closure and find peace.

As a result, Hoelscher Gebbia Cepeda PLLC’s holistic approach to client services integrates the use of experts and counselors to help clients develop their cases while overcoming the problems that led them to be involved with the legal system, whether in civil, criminal, Texas state, or federal court. Hoelscher advocates a client-centered approach to legal representation and an aggressive, trial-oriented approach to the practice of law.

Joe’s professional recognition is extensive. He is a published legal scholar, author of the “Texas Drunk Driving Law” textbook, and a regular speaker at public events and legal seminars throughout Texas. He is honored to serve, or to have served, on the ABA Advisory Panel, San Antonio Bar Association’s Mentorship Committee, as Co-Chair of the San Antonio Criminal Defense Lawyer’s Association Retention Committee, on a multi-organizational committee raising funds to support the Bexar County Children’s Courts and foster children in San Antonio, and on the Board of Directors for the Texas Criminal Defense Lawyers Association. He is a repeat member of the College of the State Bar of Texas and the Pro Bono College of the State Bar of Texas. In 2020, Hoelscher was voted both the Best Family Lawyer in San Antonio and the Best DWI Lawyer in San Antonio in a poll of San Antonio lawyers conducted by SA Scene Magazine.

A native San Antonian, Joe graduated MacArthur High School in 1994 and has three graduate degrees from St. Mary’s University and Baylor Law School. Outside his legal career, Joe has taught at the Texas Military Institute, was the Assistant Director of Forensics at St. Mary’s University, and worked as an Adjunct Professor at Our Lady of the Lake University. He and his wife, Melissa, have three kids: Louisa, Cecilia, and Wolfgang. Both Melissa and Joe are active in the San Antonio community, serving on non-profit boards and committees and volunteering for or supporting their church, arts organizations, and schools. Joe supports a variety of social causes through his pro bono legal work which focuses on child welfare, the rights of the indigent accused, and First and Second Amendment issues.

After being licensed to practice law, Joe helped locate his mother, missing 30 years, allowing her to be laid to rest and his family to find the peace Joe seeks for all of his clients. 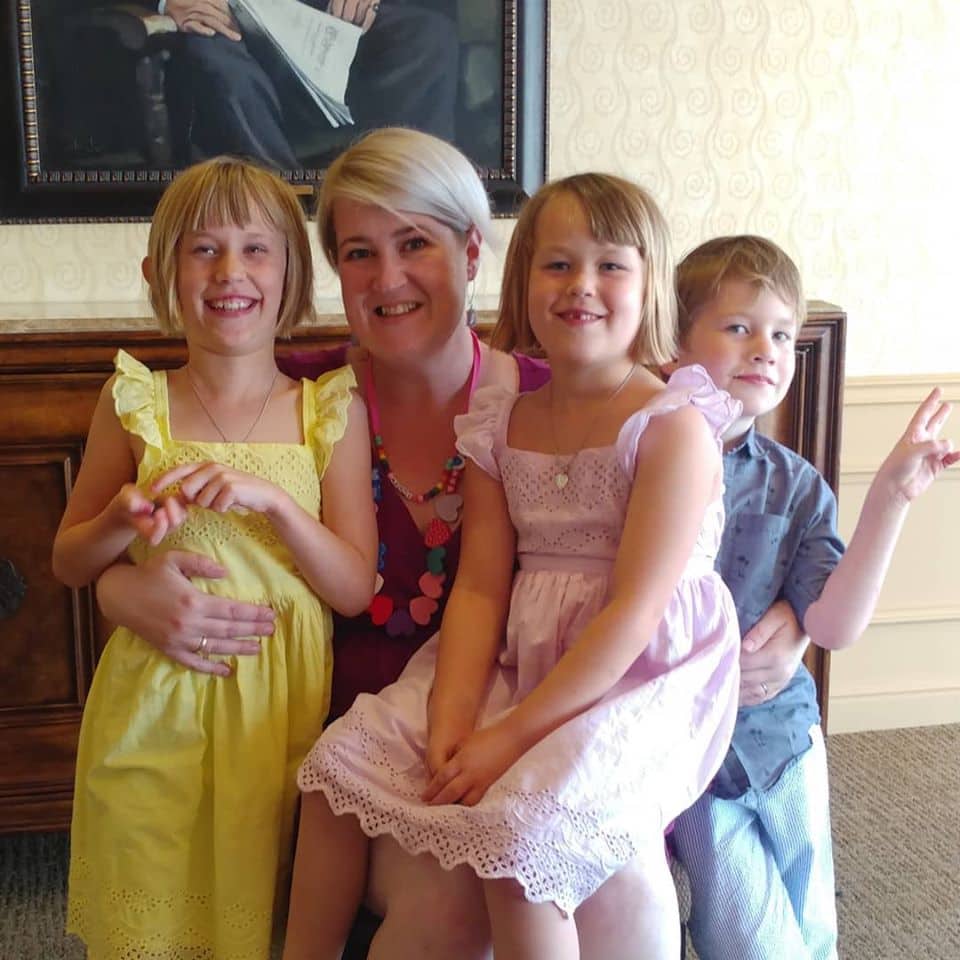 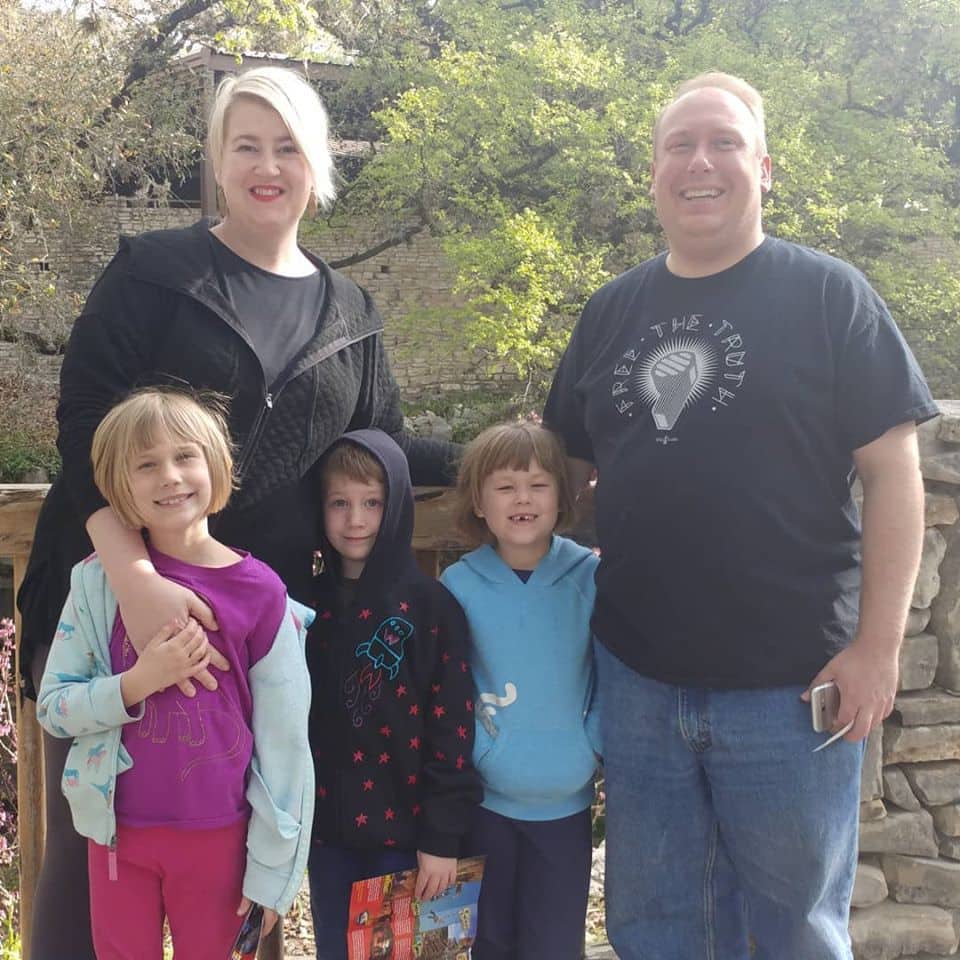